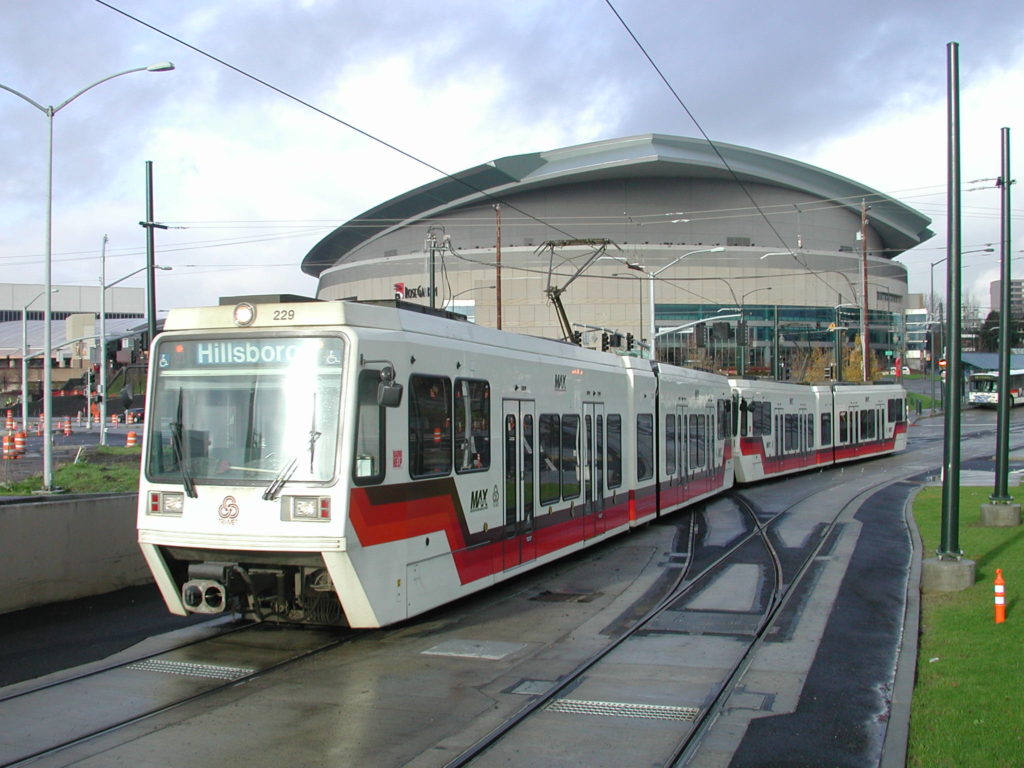 I do so enjoy riding public transit. Not as a means of transportation of course; I have a car and driver for that. The thought of having to ride in anything other than climate controlled, window tinted luxury is terrifying. I rather pity the humans forced to sit cheek to jowl with the sweaty masses, jostling and lurching from boring place to even more boring place.

If I had to ride the subway to some pathetic little job and back again, I’d just as likely slash my wrists as validate my fare. And as you know I am not at all prone to hyperbole.

Readers of more than average intelligence, a scant handful I’m sure, must wonder why I can so often be found perched in one of those impossibly uncomfortable chairs, often inexplicably damp and reeking of failure. The answer is blissfully simple. Public transit is like a food cart for the undead and there is only one thing on the menu: succulent, blood-rich people.

It’s almost too easy to find a meal who won’t be missed, not immediately anyway, on the bus or the train.

Have you ever noticed how people on mass transit tend to talk on their phones and often too loudly? Of course you have. For someone with the hunger, those shouted conversations are like a road map to dinner.

“Oh my god, I’m so drunk. I don’t think I can make it the five blocks to the party.” Don’t worry, my peach, someone will be walking with you, or just behind you, more accurately.

“No, mom, stop worrying. I don’t need a roommate or a dog. It’s a very safe neighborhood.” Not tonight it isn’t.

Bless the advent of hyper connected, palm worshipping smartphone-o-philes. It was never this easy in the older days of mass transit. Your basic buggies and stagecoaches were far too small, trains and ocean liners too risky.

That’s not to say that didn’t make the most of a few brilliantly long train rides through desolate parts of the world. Step one: arrange for coffin transport. Step two: start at the back of the train and work your way forward, tossing the evidence off the smoking car platform. It was usually 400 miles before the rubes started paying attention. Step three: spend a week in a luxurious hotel trying to scrub the stench of coal from your skin.

These days, it’s so much harder to give in to that kind of “slow-foods” gluttony. Word spreads. Authorities are alerted. That’s why I ride the bus.

What’s that sweet young man shouting into his cell phone? “I’ll get off at the next stop and wait for you, but drive fast ‘cause you’re like ten minutes away.”

What do you know, I’m the next stop too!сайта