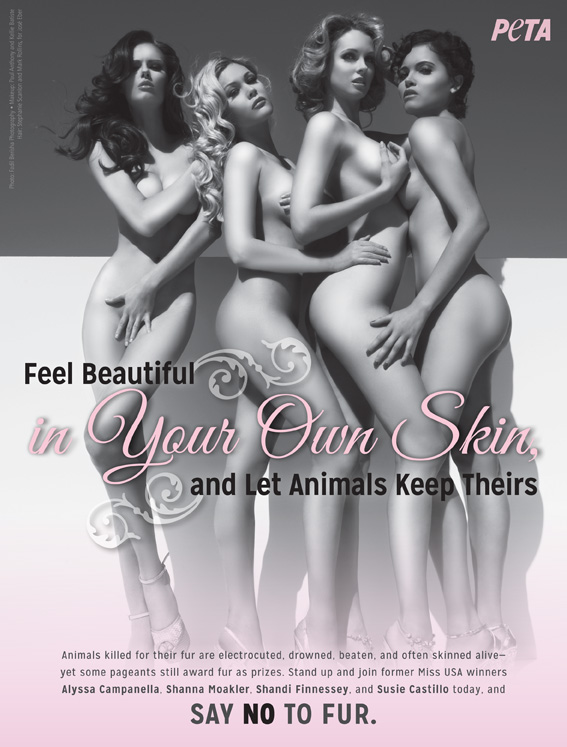 I attended a TED Talk recently. Yes, I know, this simple fact may surprise you but my kind like a bit of intellectual stimulation now and again too. I’m kidding, of course, I just occasionally enjoy dining on the intellectually eager.

A room full of humans trying to better themselves has all the appeal of a yoga conference for chickens.

But truth be told, I find the style of TED Talks limiting, mostly boring,  the ultimate benefits short-lived. My own hypothesis is that this in-vogue, quick-hit theatrical approach to the transmission of knowledge can be traced back to Sesame Street’s imprinting on the developing neurons of this now balding boob-drooping boomer generation.

Humans are so weak. Everything they do in adulthood is some tortured recapitulation of an even more tortured childhood. Their constant emotional turpitude is pathetic.

Nonetheless, while perusing the menu, amongst the clucking I must admit I was intrigued by a throwaway line by Juan Enriquez in his talk about the “life code” – in other words, the applications of genetics to human civilization and the global economy.

So let’s get back to the TED talk, or rather, the talker. The very handsome Juan spoke of the coming race of genetically modified super humans – they’ll run faster, be smarter, more beautiful, likely better lovers and, no doubt, tastier – than the current version. Human Version 2.0 in essence. The slide show was like a future gourmet menu of amped up human blood and sexual depravity. I can barely wait.

Not only have I tired of the taste of the current genetically-inferior version of human, neither do they offer a vampire much in the way of blood sport or entertainment. At this point in our joint existence, for a vampire, hunting humans is mostly just lazy caloric intake akin to a trip to Burger King or McDonald’s. But Juan’s talk gave me optimism for a more exciting existence in a decade or two. That’s a blink of an eye of time for a vampire.

What also caught my attention was that throwaway line I mentioned; the current iteration of humans will seem like lesser primates by these Super Humans, he said – although I paraphrase loosely – much like the way current humans view themselves as superior to apes, chimps, gorillas and the like.

Juan’s caution to the current crop? Be careful how you treat lesser primates because you’re setting up the precedent now of how you’ll be treated one day when your genetically-improved human cousins view you as a shoddy model farther down the evolutionary line.

Indeed. This is a rather persuasively good argument for animal rights. I wonder if those darling PETA types who splash blood all over fur-clad  celebrities have thought of this angle.

If things proceed as predicted, soon, well, maybe not soon, maybe sometime in the early 22nd century, PETA will be splashing blood over the Super Humans as they prance around in products made with the hair and skin of non-genetically modified humans. What a delicious ironic turn of historical events. I look forward to a more amusing future.deeo.ru