Fear is the ultimate aperitif, but desperation has a certain appeal as well.

Last night I visited a sex shop. It’s something I do from time to time when I’m feeling down. Or hungry. There’s something so…uplifting about the staggering array of sex toys, movies and magazines catering to every kinky fetish imaginable by the depraved minds of humans. At the counter, a nervous young man was purchasing a leash and collar, already anticipating the punishments in store for him later that night. I felt positively giddy for him. Behind him, I saw a life size sex doll for sale, reduced in price from $900 to $600; she had comically gaping orifices and three varieties of, shall we say, topiary. 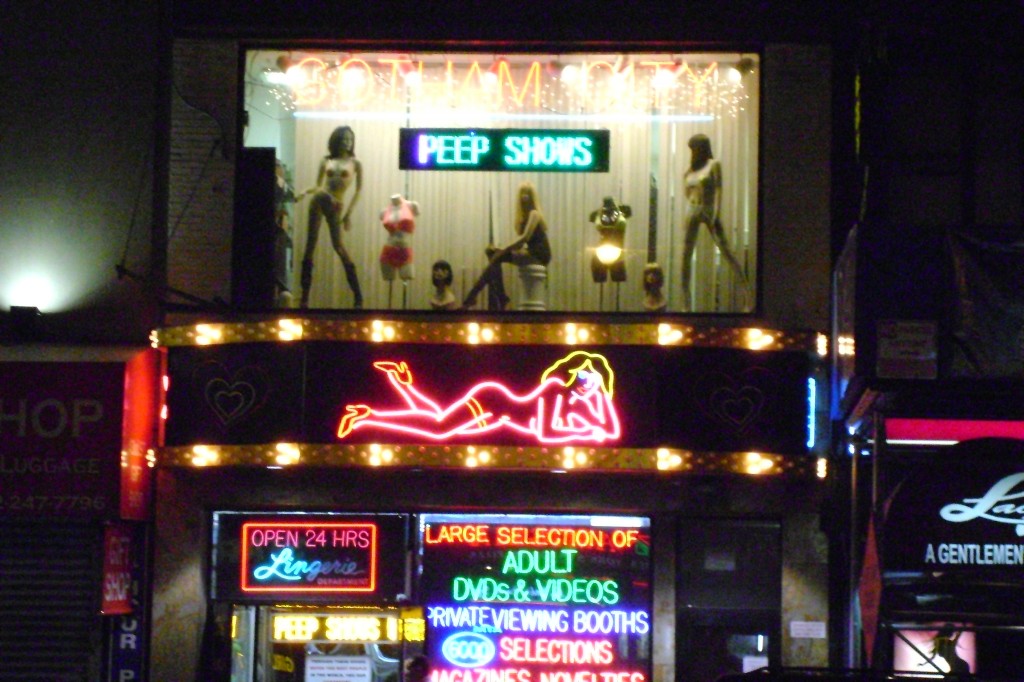 In the rare conversations I’ve had with humans that didn’t end in wet evisceration, talk inevitably turned to sex. What is sex like for a vampire? I hope I don’t sound too boastful when I say it’s tremendous. When vampires have sex — with each other at least — sparks fly, sometimes quite literally. Imagine gods, completely lacking in moral boundaries and practically indestructible, drawing from centuries of experience in the arts d’amour, coming together to please themselves at the expense of their equally focused partner. A vampire orgasm is a shuddering avalanche of pleasure, pain and insight into a collective unconsciousness similar to what humans call a near death experience. I suppose it has something to do with the fact that we die every day.