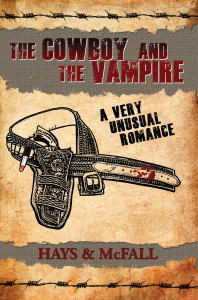 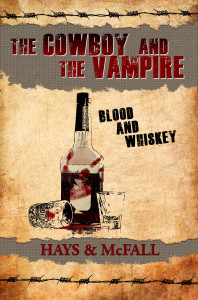 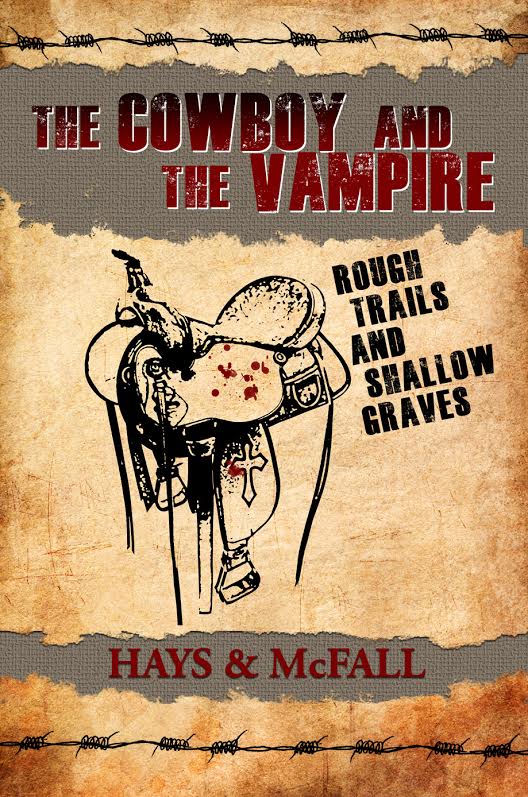 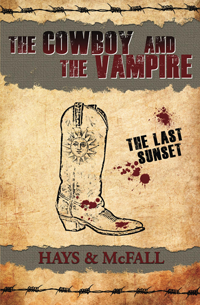 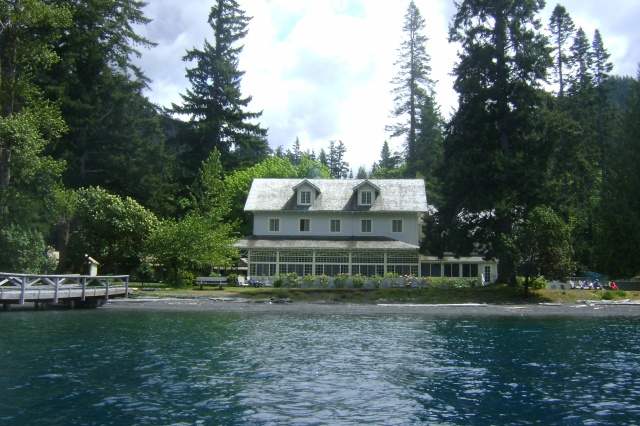 Saponify: to convert a fat into soap by treating with an alkali

Thankfully, few of us know much about the process of saponification. A pair of fishermen in 1940 found out the hard way that when a human body is exposed to sufficient amounts of alkali and pressure, and refrigerated to prevent decay, naturally occurring fat turns into a soap-like substance. When they noticed a woman’s body (recognizably female and wearing slightly outdated clothes) bobbing on the surface of Lake Crescent, the flesh slipped and oozed off like soap as they wrestled her to shore.

Thus began the legend of the Lady of the Lake.  END_OF_DOCUMENT_TOKEN_TO_BE_REPLACED 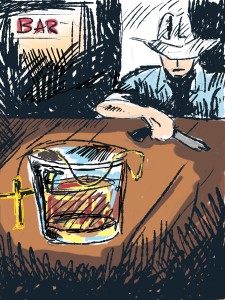 I’m in a lot of rodeos with this guy. Another kid, his friend, said he liked me. But I can’t tell. I really like him and I have his phone number. I am way too afraid to use it though. Does he like me? Signed, confused heart.

Dear Confused Heart, It’s been my experience that, at least when it comes to romance, confusion is often a self-imposed condition. Nature, in its infinite wisdom, has outfitted us with a highly sophisticated tool to dispel confusion in this and almost any interpersonal situation; it’s called communication. If you really want to know if someone likes you, all you have to do is ask. Now, of course, that sounds easy enough but we come up with all sorts of reasons why we don’t use this amazing tool more often. When it comes to affairs of the heart, there are two big culprits — one is fear of being rejected and the other is that, just maybe, our hearts know we don’t like them quite as much as our brains let on. Read the rest of the Cowboy’s answer here! 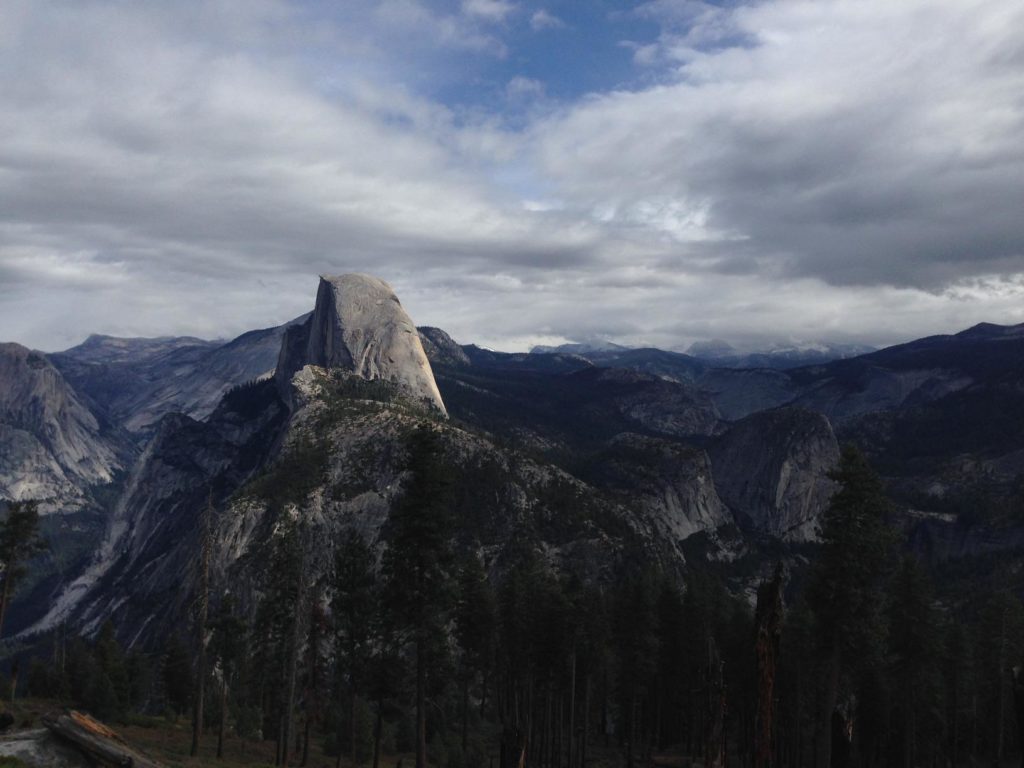 I read this book because I feel I owe John Muir a debt of gratitude. His all-encompassing, almost mystical and always infectious appreciation for wilderness helped start a movement to conserve wild places for the enjoyment of all. One of those places is Yosemite. I had the opportunity to visit recently and picked up a copy of this book. Pictures from another recent visitor (thanks Stephanie) prompted me to pull this out and read it.

It was published in 1912 and the style is certainly dated, but it was an enjoyable read mostly because it launched me right back to the days spent wandering in awe through the remarkable valley (though, it would seem we experienced slightly more visitors in those few days than Mr. Muir might have encountered in his life). END_OF_DOCUMENT_TOKEN_TO_BE_REPLACED

We are excited to be part of an amazing group of paranormal authors who have joined forces to raise money for, well, wait for it, BLOOD! 20% of all royalties earned during the month of October will be donated to the American Red Cross.

Check out all the awesome authors here, buy a few books, save a few lives….

In honor of Halloween, we’re posting a few reader-favorites from our archives. We will post news spooky stories regularly until the holiday arrives! Clark wrote this after our visit to The Oregon Caves last year. 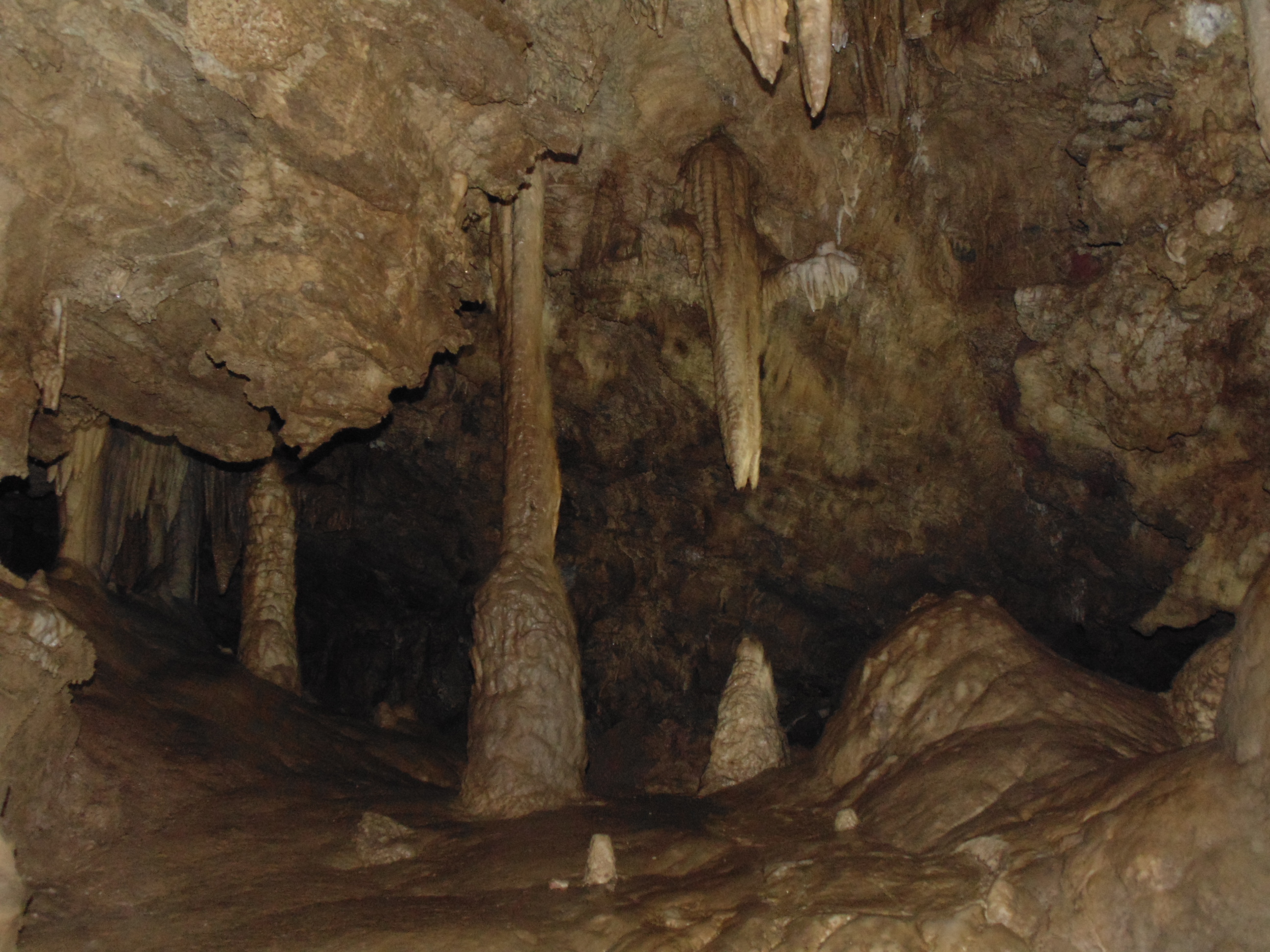 The Oregon Caves are no place for taphophobes — those who have an acute fear of being buried alive.

Early on in the tour that took us deep inside the namesake caves, the ranger turned off the lights, sheathed his flashlight and let us experience the utter, absolute darkness.

We were hundreds of feet below the surface of the earth, and far from the already-tenuous fading light of day, so the effect was memorable — it was terrifying, and also oddly liberating.

The ranger wasn’t tormenting us, he was simply illustrating how the discoverer of the caves might have felt as his last sulfur match flickered out, leaving him stranded in the inky blackness with no sense of direction, lost and alone in the bowels of the mountain in complete silence other than the trickle of the underground stream. (Spoiler alert: the stream saved him; he made it out by following the creek.)  Read so much more….>>